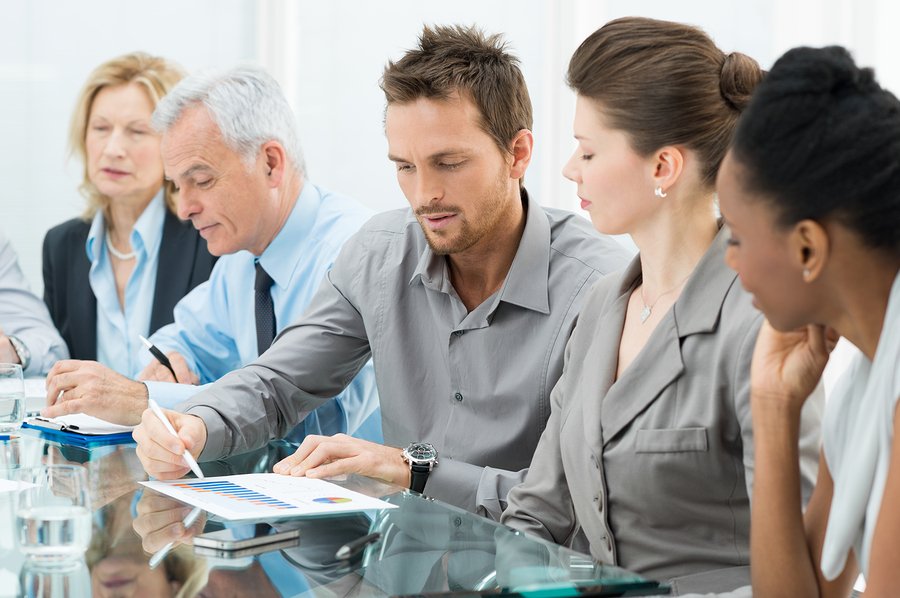 In the workforce today, businesses are now structured in a way that almost everyone has some level of decision making ability. Whether the 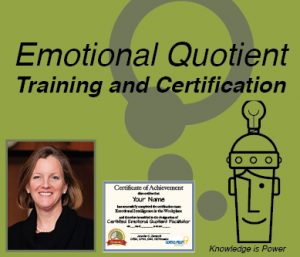 decisions are big or small, they have a direct impact on how successful, efficient and effective individuals are on the job.

As a result, it is becoming more and more important for employees to focus on and improve their decision making abilities. This may seem as simple as learning from our mistakes, but it really starts at a much deeper level. Making better decisions starts with understanding your own Emotional Quotient (EQ). 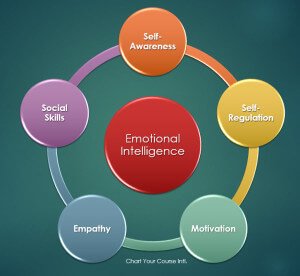 The Five Areas of the Emotional Quotient Test

Self-Awareness – The ability to recognize and understand your moods, emotions and drives, as well as their effect on others.

Self-Regulation – The ability to control or re-direct disruptive impulses and moods and the propensity to suspend judgment and think before acting.

Motivation – A passion to work for reasons that go beyond money, status and a propensity to pursue goals with energy and persistence.

Social Skills – A proficiency in managing relationships and building networks.

Empathy – The ability to understand the emotional makeup of other people.

Why EQ Is The New IQ

The report focuses on five areas within intrapersonal and interpersonal intelligence.

EQ can make you wealthy and successful, according to science—here’s how to build yours

EQ, or emotional intelligence, is just as if not more vital for a person’s growth. Extensive studies show that it plays a huge role in building one’s personal and financial success. One even tracked a group of people from age one to 30 and found that EQ was the single biggest predictor of monetary success.

Why do I need emotional intelligence training?

Research over the last 20 years has shown that individuals who have developed their Emotional Intelligence are between 40 -122% more effective, especially in roles that require influencing and guiding other’s choices (such as leaders, sales and customer service). It has been said that the EQ (or understanding of Emotional Intelligence) will trump having a high IQ due to the power of Emotional Intelligence to assist in collaboration and productivity. Having coached thousands of Executives in over 20 years, I can confirm this to be true!

The Emotional Quotient provides simple, systematic and accurate feedback for developing one’s emotional intelligence. With an increase in EQ, individuals and teams will enjoy a significant improvement in their personal and professional relationships, as well as more rewarding interactions with others.

By using the Emotional Quotient (EQ) assessment this emotional intelligence training & certification program translates to all aspects of business and personal life. This program can assist novices to seasoned professionals.

Get certified in the EQ process 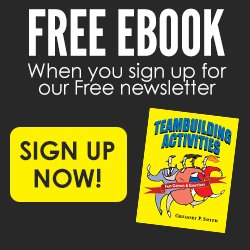 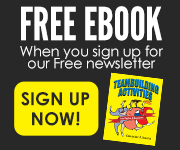