internationally recognized DISC certification training program will improve your life and provide you the tools to grow your business, hire the right people, reduce conflict, improve your leadership skills, enhance communication and unleash team performance. DISC is a model of human behavior that helps people understand why they do what they do. The dimensions of Dominance, Influence, Steadiness and Compliance make up the model and interact with other personality factors to describe human behavior. 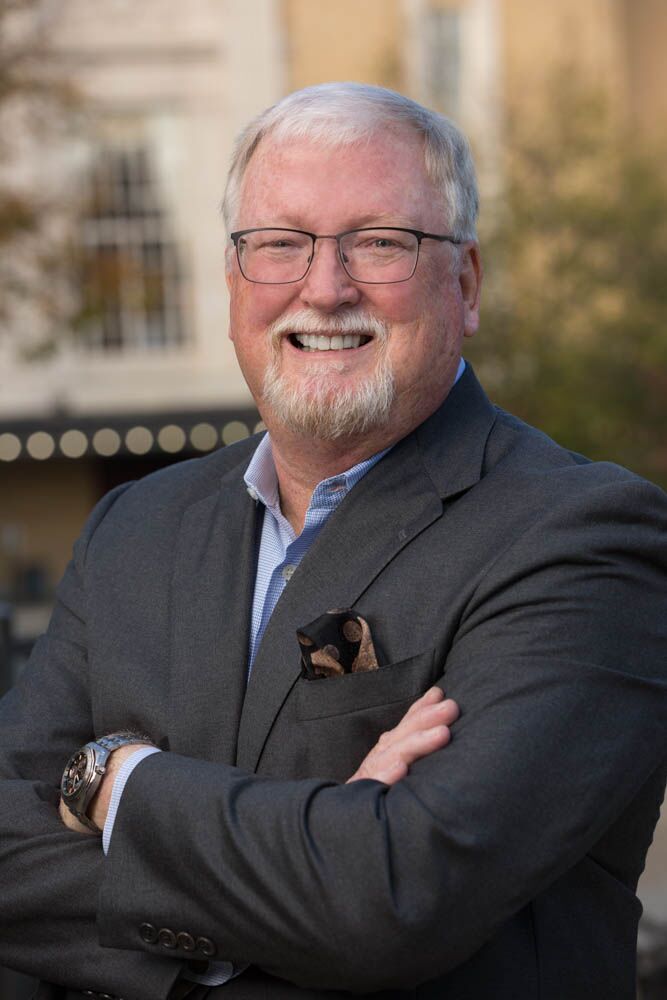 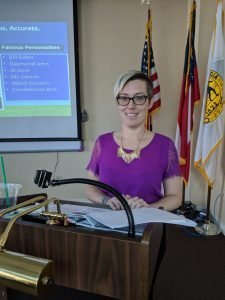 We have two outstanding DISC facilitators. Greg Smith is one of the foremost DISC consultants in the country. He is the Founder of the International DISC Federation and President of Chart Your Course International Inc., located in Chapel Hill, NC. His 30 years of leadership and consulting experience has helped propel him as one of the nation’s leading authorities on employee selection, DISC personality assessment training, talent management, employee engagement and organizational behavior. Heather Mattews is the VP of Training & Development and has conducted workshops and developed DISC training programs for some of the “Top 100 Best Places to Work.” Call us at 800-821-2487 or click here for more information. 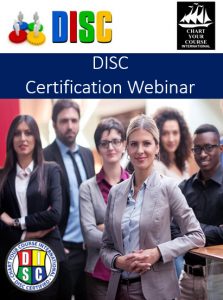 
Our web-based DISC training program is a popular choice for those who would prefer to avoid travel and enjoy the convenience of a live, interactive format. The virtual online DISC training classes are interactive and conducted by Gregory P. Smith. Normally there are 3-4 students per class. See our testimonials and list of graduates. 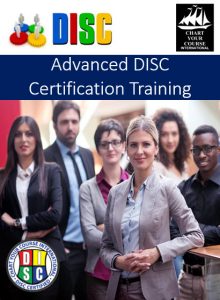 Includes over $900 in training materials and a Facilitator Kit

The two-day DISC training program is designed to equip trainers, consultants, business owners and HR professionals with an in-depth understanding the science of DISC behavioral styles.  We train on so much more than just the High D, I, S and C. We educate you on the Low DISC styles, varying intensities, combination styles and adaptations, both strategic and reactive. You will leave with the knowledge and confidence to apply the DISC methodology to leadership development, team effectiveness, communication strategies, coaching, hiring, and sales.

We provide you with all the resources that you need to facilitate sessions: Power Point presentations, facilitator notes, participant materials and exercise worksheets along with the rights to customize and reproduce the materials to suit your needs. 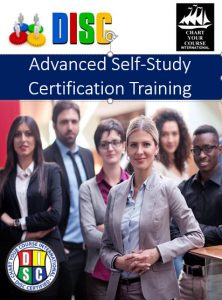 Discover and understand the DISC language from the comfort of your home or office. This program includes online videos, handouts and a textbook to explain how to 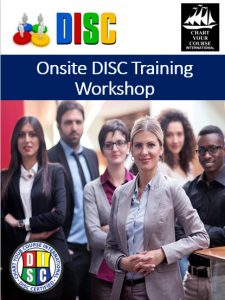 Our DISC training workshop helps individuals understand each other better and appreciate the unique differences each person brings to the workplace. DISC workshop participants leave the seminar energized and ready to apply the knowledge gained. Employers begin to see the positive changes immediately after the seminar. People will realize that differences are good and can be used effectively to make an organization successful. We conduct DISC training workshops throughout the world.

The Benefits of Attending our Online DISC Accreditation Training Program

Upon successful completion of the training, you may teach the DISC personality model in your organization or use it in other applications outside of your business. We will also provide you an online assessment account to deliver and use our assessments.

What is DISC Certification?

The purpose of this session is to gain a deeper understanding and build confidence in your ability to deliver DISC workshops. You will also broaden your knowledge of various DISC class certification tools and their applications.