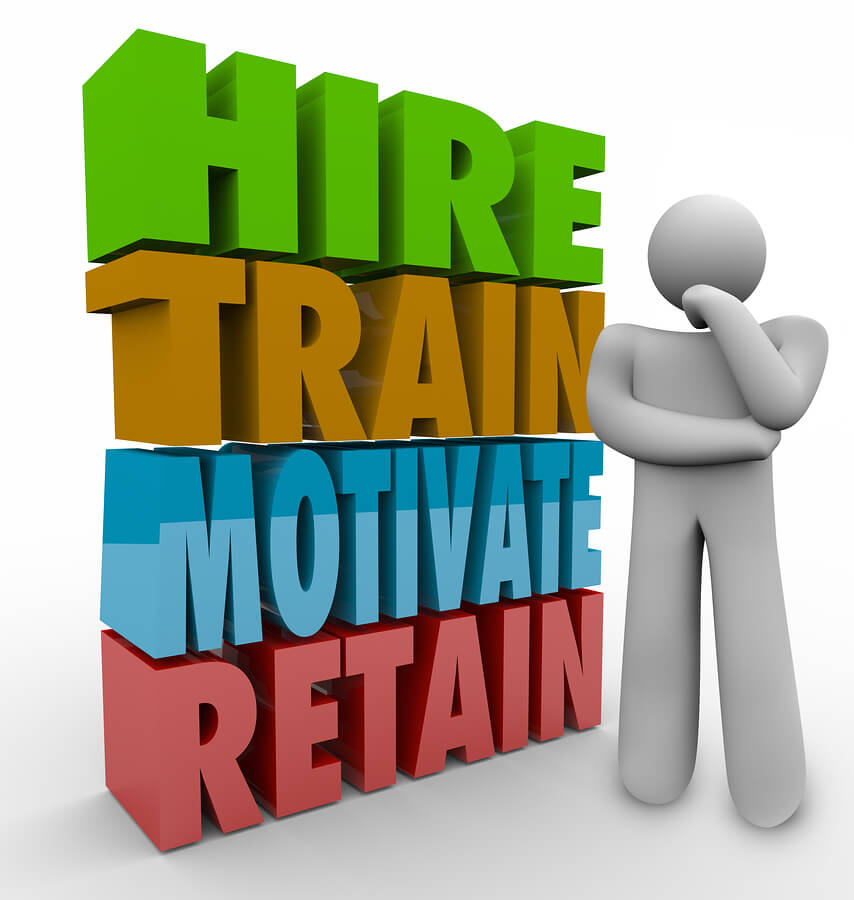 In the “old days” of work, an employee could sign on with a company in their early 20s and expect to earn a decent salary for the next 40 years before retiring on a respectable pension.

These days, employment isn’t so cut and dried. Salaries, loyalty, and retirement plans range considerably from job to job. And as the following survey shows, nontraditional employee perks have taken on a new level of importance.

This is partly because workers are demanding additional compensation in the face of stagnant salaries and dwindling retirement plans. Twenty-first century employees often believe work should integrate with their lives, not take away from them. Perks such as office snacks, flexible scheduling, and parental leave can set one workplace apart from others as employees contemplate whether to stay in their current role or pursue greener pastures.

To learn more about the most common employee perks and which perks are most and least in demand, we went straight to the source: American workers themselves.

The Method Behind Our Inquiry
We designed this Quill original survey to find out which employee perks workers are most likely to have, which perks they want most, and which ones they could do without. The 10-question survey, using Google Consumer Surveys, was open to responses on April 4, 2016.

A total of 353 participants responded to our queries. These respondents were divided along the following demographic lines:

This survey is not without its limitations, namely a small sample size. (Given the approximately 144 million workers in America, it would have been tough to poll them all.) Nevertheless, it provides useful insights into the value of on-the-job perks.

Differences Between Age Groups
Studies examining workplace dynamics often analyze how responses differ by age group, and for good reason: Workers from different generations tend to demonstrate different values, needs, communication styles, and long-term goals, so survey results may be misleading if we didn’t take this into account.

In the case of this survey, there were both similarities and differences in the way participants from each age group responded to our questions.

Let’s start with the similarities:

There were also some notable discrepancies in the way different age groups responded.

The importance of non-traditional work perks increases slightly for each successive age group, with the oldest age group valuing non-traditional work perks most of all. Still, younger respondents are more likely than other age groups to take action in the face of unsatisfactory job perks: They report a higher likelihood of looking for a new job if their current position didn’t offer the right perks. The middle age group was least likely to look for a new job if they were unsatisfied with the perks at their current one.

Conclusion
Even though employees may be unlikely to negotiate for more and better perks, it’s clear non-traditional perks are an important consideration for workers choosing between potential new jobs. Regardless of age, employee perks provide valuable incentives that can make or break a person’s decision to take a job—and stay at it.

Extras, from vacation days to flexible policies, are one of the ways that companies attract and retain employees. But just because a company offers a benefit, does that mean employees really want it?

In fact, some of the non-traditional benefits are the things that today’s employees really want—and it differs by age. Family leave continues to be paramount for everyone, but working from home ranks second for over one-third of employees. Younger people want different things than older people, such as snacks and paid volunteer time versus permitted naps. Other things end up on the list, too, including student loan debt repayment.

Just because a company doesn’t offer a perk doesn’t mean an employee won’t ask for it; negotiation is part of any job acceptance. Some may trade a perk for salary, too. To learn more about what’s on the minds of today’s employees, use this graphic.

Work perks that help attract and retain employeesInfographic by Quill