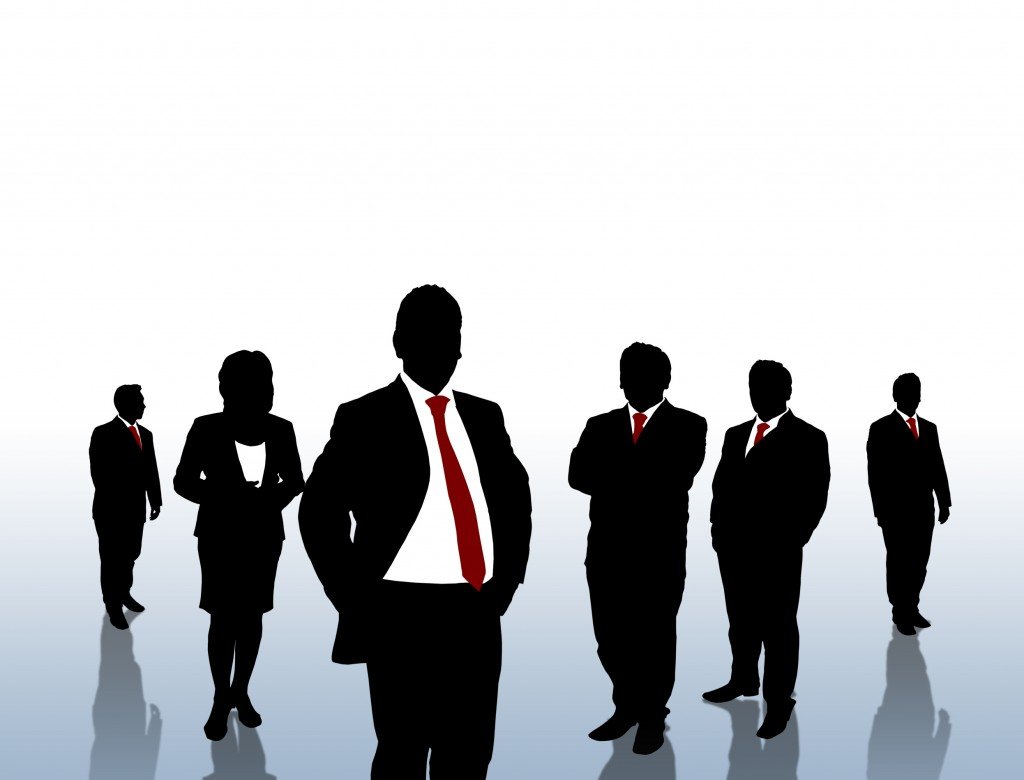 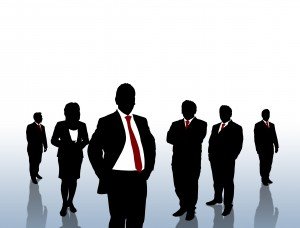 I strongly encourage you to read this article.  This is the FUTURE of the workforce!

The U.S. can no longer count on influxes of foreign talent to meet skill needs. Organizations in countries that traditionally exported top talent to the U.S. now have robust economies to compete for that talent. From the post-war boom until the 1980s, many U.S. organizations had employment models based on hiring recruits from college or training programs who were likely to stay with a company throughout their career.Skilled workers are becoming an endangered species.

According to the U.S. Bureau of Labor Statistics, 89 million Americans of working age are not part of the labor force. The labor participation rate of 63.6 percent is near a historic low, while the average duration of unemployment remains near historic highs. Internationally, in 2012 the World Economic Forum reported 10 million jobs were unfilled in the manufacturing sector alone.The world’s three largest workforces — the United States, India and China — all have chronic and growing talent shortages, particularly in science, technology, engineering and mathematics-related STEM occupations. Germany, Japan, South Korea, Brazil, South Africa and many other nations now face growing skills and jobs mismatches as well.

There are two principal causes:1. The continuing spread of digital technology across every business sector raises job skill requirements.2. A demographic shift is under way. Populations are in decline across the European Union, Japan, Korea and soon China. Further, in many nations the baby boom generation is moving into retirement.In the United States the birthrate has fallen below replacement level, which will further slow workforce growth.

A 2012 MetLife survey reported that Americans aged 65 are retiring at the pace of 10,000 each day. By 2020, 70 million baby boomers are projected to retire, and by 2030 this figure will reach 79 million. The need to replace retirees already has produced significant talent shortages in American businesses. The pool of manager candidates ages 35 to 45 is inadequate to meet current needs.

Likely because of a significant technical skills gap in STEM areas, the National Academy of Sciences has stated that for the first time in American history, the next generation of workers is less well-prepared to take on the challenges of the tech-driven economy. The high number of high school dropouts — 20,000 per day, one million per year according to Education Week; declining literacy in reading, math and writing — according to NAEP, SAT and ACT results; and inadequate post-secondary career education will place a talent squeeze on American business for the rest of this decade. A 2012 McKinsey report found that fewer than half of U.S. employers believe new graduates are adequately prepared for entry-level positions.

What’s the take away? It has never been more important for businesses to invest their time, energy and resources into attracting talent and implementing employee retention programs. Chart Your Course can create a customized talent management program for your business. Contact us today!

via Win the Race for Talent – Talent Management magazine.