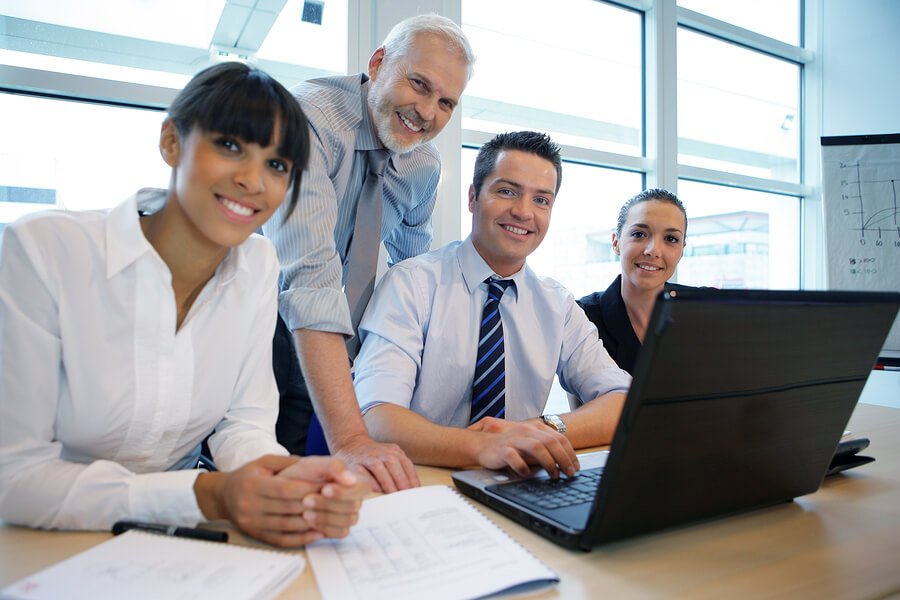 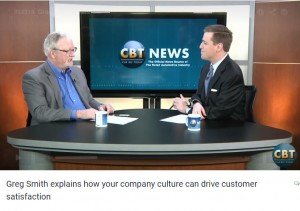 Many chief executives and corporate boards recognize they need to alter or even drastically reshape their corporate culture, but few follow through and benefit from the successful transformation they envisioned. But a recent Chart Your Course International project led by Greg Smith and Patricio Porras not only achieved success for Riverside Auto Group but outlined a blueprint that virtually every company can follow when trying to change its culture. Among the successes of this project are:

Riverside Auto Group, a second-generation company owned equally by three brothers, operates seven dealerships employing 190 people throughout Michigan’s Upper Peninsula (Marquette, Escanaba, and Iron Mountain) and Wisconsin (Marinette). Collectively the dealerships sell 300 cars each month and their service departments handle 5,000 cars a month, generating a total annual revenue of $110 million. And while CEO Tim Dagenais says that’s pretty good for a company that size in those Upper Peninsula markets, he wanted to do better. Because for as long as 17 years Dagenais had harbored a vision of a company where employees felt like contributors and where customers – “guests” in the new Riverside parlance – not only felt like coming back but told their friends that they wanted to go back.

“Riverside already had good customer service but Tim wanted to create an even higher level of customer service, what we termed Premier Customer Service,” Chart Your Course International’s Smith says. “Most companies miss the boat when trying to do something like this because they only want to conduct a couple of short training sessions. But we developed and designed a formal strategy on how to achieve a culture that proves treating people better generates better financial results – and Riverside signed on.”

Tim and his brothers had laid the groundwork for this cultural transformation more than 15 years ago when Riverside began retooling its hiring approach, working to bring in people who wanted more than just to collect a paycheck. “In 2013 we figured we reached the point where about 85% of our people where the type of people we could count on to take our company to the next level,” Dagenais says. Dagenais had high expectations, some of which included: 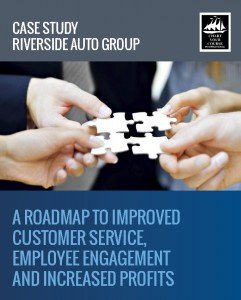