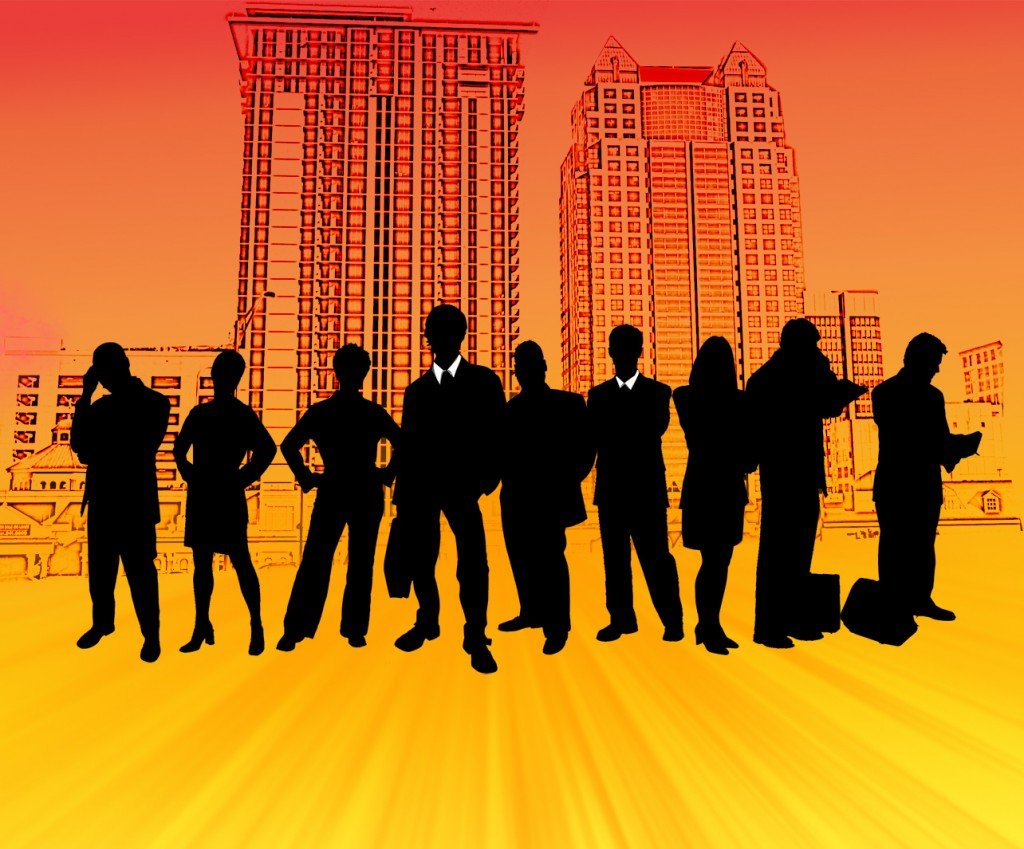 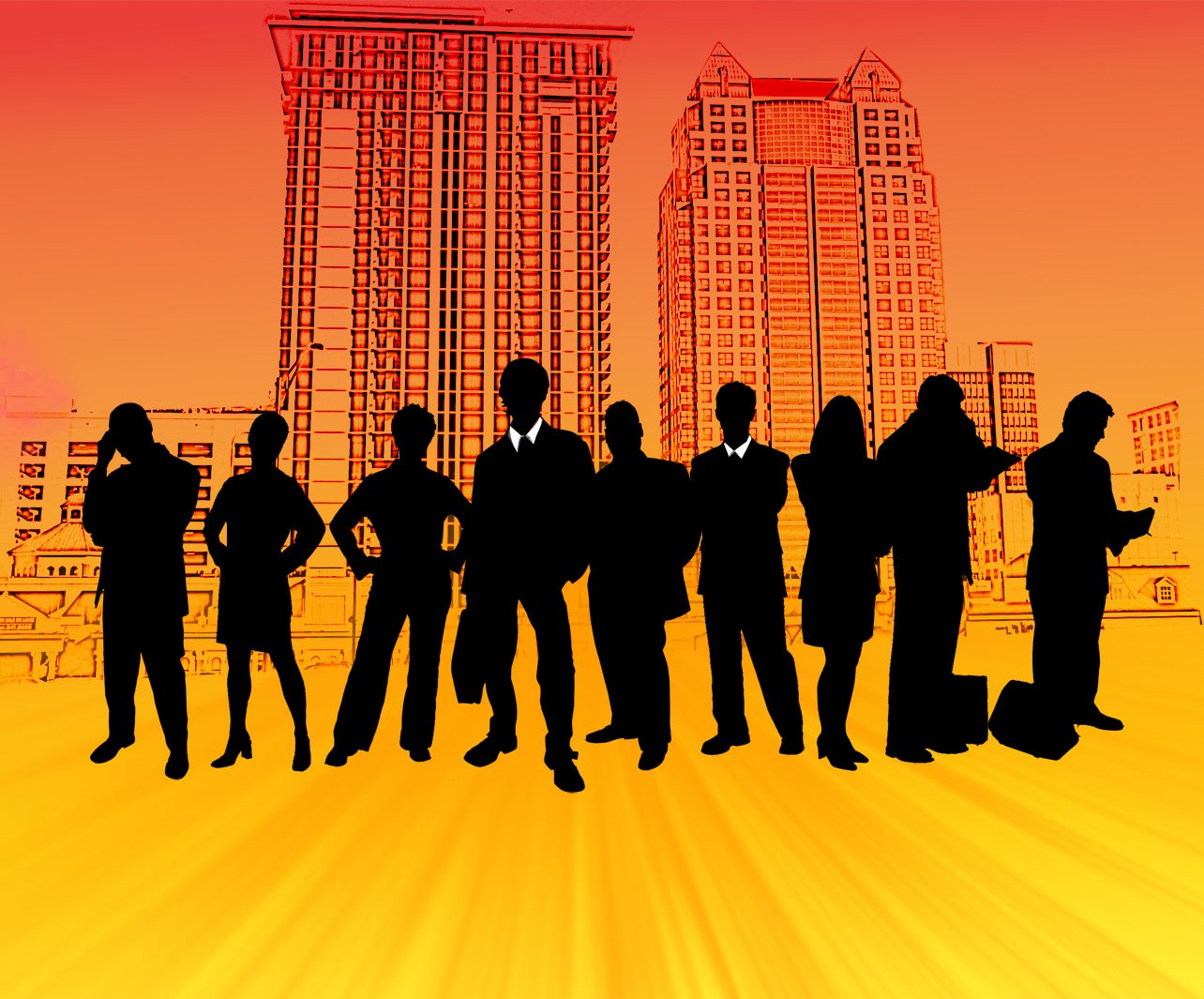 “Anyone can hold the helm when the sea is calm.” – Publilius Syrus

Considering the changing and difficult job market, the numbers aren’t surprising. In a grand example of the breakdown between management and workers, Hostess Brands recently declared bankruptcy after failed negotiations with its striking workers. The incident incited a host of postmortem commentaries placing blame on poor management or unreasonable unions. If the Twinkie can’t make it in this economy – who can?

One thing is certain, leadership in the workplace has never been more important. Leaders are the only people who can guide businesses through these tough times. Workers need leaders, not managers, who can communicate the shared mission of the company, and inspire loyalty and a collective spirit to innovate and perform in difficult times.

So what makes a great leader? Theodore Roosevelt said, “The best executive is the one who has sense enough to pick good men to do what he wants done, and self-restraint enough to keep from meddling with them while they do it.” Bill Gates said, “As we look ahead into the next century, leaders will be those who empower others.” In my book “The New Leader” I describe innovative leaders as those who span a narrow gap between two key areas: passion for action and passion for people.

U.S. President Abraham Lincoln is revered for his leadership during one of the toughest times in our country’s history. Guiding our country through civil war, he led with conviction, compassion and humility. He cared equally about his country, the cause and the people.  As a result, people all over the world believed in Lincoln and his cause, and he was able to reunite a country bitterly divided.

If leaders are made and not born, which they are, we can all learn and strive to be better leaders. Here are nine traits that innovative leaders share.